Inventive, To say the Least

Vikings were a very interesting culture, but not as interesting as their various forms of torture. 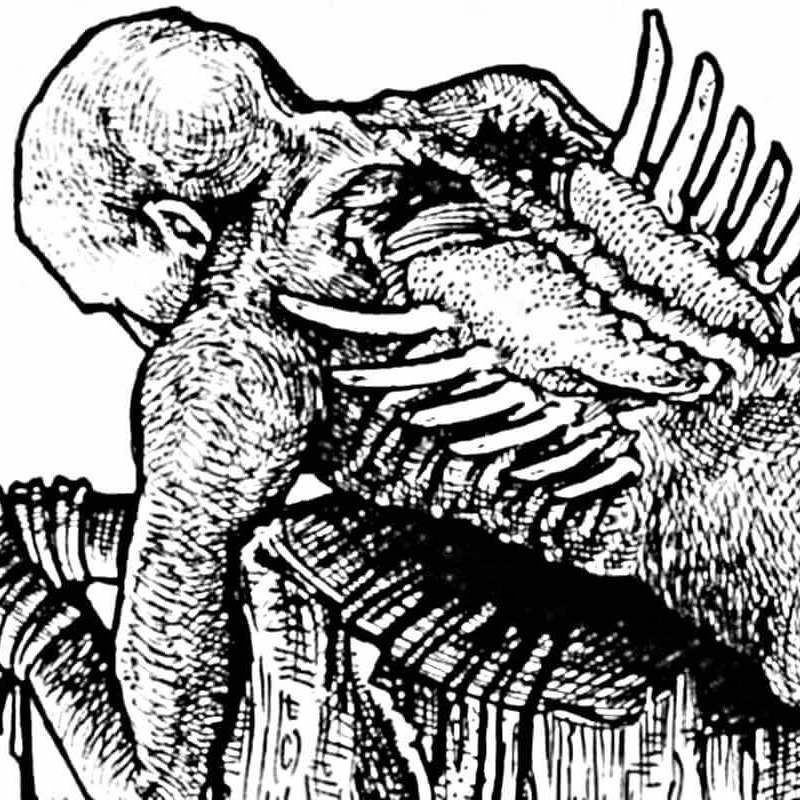 Vikings were a very interesting culture, but not as interesting as their various forms of torture.
Why read when you can listen? Hear More

Let me first confess that I was not prepared for the amount of research that was necessary for the Viking category. It’s a very, very detailed area of history. Some of the books I’ve been reading have over 80 chapters. This was a bit surprising for me, so this article will not be based on a specific Viking from history, as I had originally planned.

Today will be based on some of the gruesome torture tactics that the Viking’s were said to have used. I had planned to release this article at a later date. However, I did tell you that this week’s article would be about Vikings and I will stand by my word. You’ll notice that I put a graphic warning at the beginning of this article. I do not like to release multiple graphic articles in a row. I prefer to keep them to a minimum because I know some people don’t enjoy reading them all the time.

However, because of my inability to do a proper deep-dive into a specific Viking from history, I’ll have to break this trend and we’re going full-on gory today.

The use of torture has been documented throughout history for the longest time, and I meant that literally. Apparently, some of the earliest notations of legal torture are found in the Sumerian Code of Ur-Nammu. This was written in the 21st century BC. That’s a long time to be torturing people.

There’s also references to torture in the bible, in the Quran, and in the CIA employment manuals. Torture has been widely used for the longest time.

Although every single society in history has used some form of torture, we’ll obviously be discussing just Viking torture today. We will not be looking into the validity of claims of Viking torture.

Much of Viking history is told through sagas, a lot of the times by a single author. So, since there was no peer review at the time, some modern-day scholars call into question the validity of these writings. We love to get things accurate on this podcast, but this is nearly impossible when discussing moments in history from a time period so long ago. Obviously, more recent history is easier to validate, but with Viking history, it can be very difficult. So know that information, but we will not be discussing it anymore.

What we will be discussing are three particularly brutal forms of torture that the Vikings were said to have used at least once. These three are the Hung Meat, the Fatal walk, and the widely-known and disturbing Blood Eagle.

I mentioned a moment ago that a lot of Viking history is told through sagas. These are the histories and stories of the Vikings composed in Iceland and some in other parts of Scandinavia.

For the first torture tactic, the Hung Meat, we look to the Hrafnkels saga Freysgoða (hrrravenkell saga froysgoda). This saga covers the struggles between chieftains and farmers in the east of Iceland in the 10th century.

In this particular saga, the saga’s protagonist, Hranfkell, is outlawed at a certain point in the story. I believe this was because he killed a man who rode his horse without his permission, but I’m not entirely sure.

Apparently, a group of men broke into his home and captured him. All the members of his group were also captured. The men had their hands tied behind their backs. Their captors then broke into a nearby storehouse and took some lengths of rope. Then, in an oddly inventive way of thinking, they decided to draw their knives and pierce the men’s heels behind the tendons. They then pulled the ropes through the holes. Finally, they threw the ropes over the beam of Hranfkell’s home and strung all of the men up together, suspended in the air.

I can’t imagine where this idea came from. I’m sure there was just some really odd guy there, thinking, “Mmm...maybe we should stab their ankles…”

Funnily enough, this torture didn’t actually kill Kranfkell. It was only used to subdue him while his property was taken. He was then released to live in poverty. However, he apparently goes on to take revenge. I won’t discuss all the details, but if you want to read the full story just Google: Hrafnkels saga Freysgoða.

Our next Viking torture is a bit more gruesome and was actually meant to kill the victim. For this, we look to the Njals (Nyal) Saga. In this saga, one of the Vikings was put to pretty brutal torture. Broðir (Brodish) was a Viking mercenary present at the famous Battle of Clontarf in Ireland, and the saga states that Broðir was responsible for the death of the Irish High King Brian.

Once messengers delivered word of this to some prominent Irish soldiers, they set out to find Broðir to deliver justice. One Broðir was found, he and his men were overpowered and Broðir was captured.

As a bit of a...fun fact? A person can actually survive for a good while if the intestines are removed from the body. Even up to a few hours.

Again, I’m not sure how the idea of this torture even came about. Honestly, it’s the last thing I would think to do in that situation. I mean, yes, if you want to kill the man I suppose to kill him. But I feel like a lot of planning was necessary to go into something like this.

Finally, let’s discuss the most well-known torture tactic used by the vikings: The Blood Eagle. This was likely made famous by the Vikings television show. I won’t spoil anything, I’ve not seen the entire show anyway, but let’s just say that it is used.

As opposed to the previous two torture tactics, the Blood Eagle is actually discussed multiple times in multiple texts. This would mean that it is the most likely of these three torture tactics to be taken as hardcore fact. Which, as you’ll see in a moment, is absolutely terrifying.

I don’t know what exactly had to occur for someone to be unlucky enough to be subjected to the Blood Eagle, but it would likely have to have been a very serious offence. I won’t say what offences people committed in the Vikings TV show, because that would likely contain a ton of spoilers, but just know that the offences were particularly bad.

Now, when a person is subjected to the Blood Eagle, they are placed on their knees and their arms are restrained. The person in charge of the ritual will then take a knife to the victim’s back. They would begin cutting into the victim’s skin while carving the shape of an eagle into their flesh.

At the same time, the knife would be used to split the skin of the back deep enough to expose the victim’s ribcage and spine. Their ribs would each be individually separated from the spine, one after the other, from the top to bottom. The ribs are removed exposing the victim’s organs, most notably the lungs.

Finally, the torturer reaches into the victim’s ribcage and removes the victim’s lungs through the back. By this point, the victim has likely died. If they hadn’t then they were tough as nails.

As we can see from the colourful examples, torture has been used in many different and interesting ways. But let’s not forget that these tactics are used for the sole purpose of hurting people. They are meant to inflict some sort of pain, although it may not always be physical. And we also shouldn’t forget the fact that it’s still in use to this day, which we can all agree is pretty unfortunate. 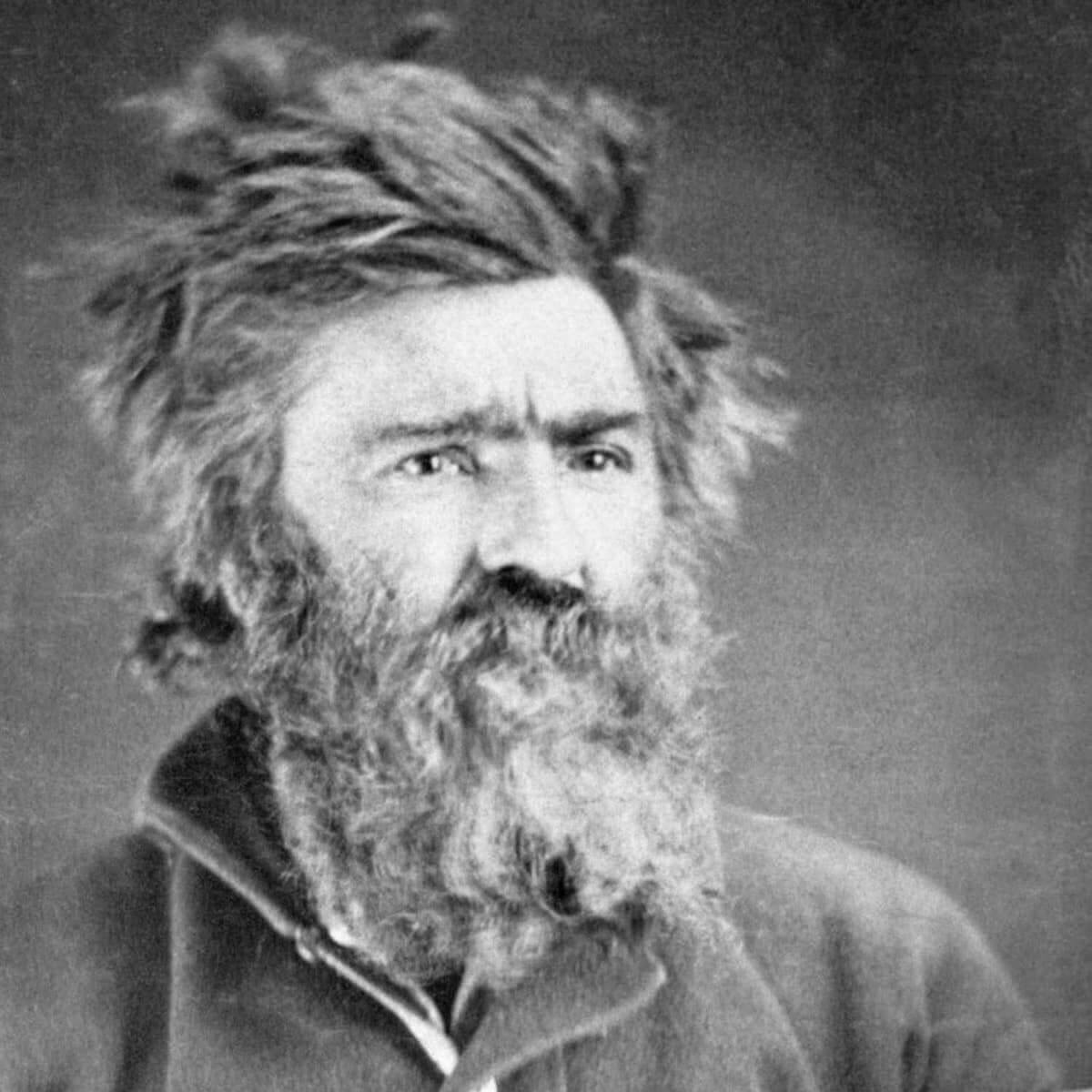 Liver-Eating Johnson was the epitome of a mountain man, although not all mountain men are cannibals. In this article, we cover Johnson's brutal life along with all the liver-eating bits. 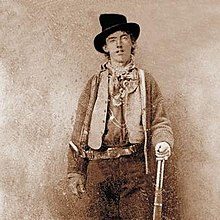 Billy the Kid was one of the Wild West's most infamous criminals. We cover Billy's life from start to finish, letting you know all about the amazing criminal. 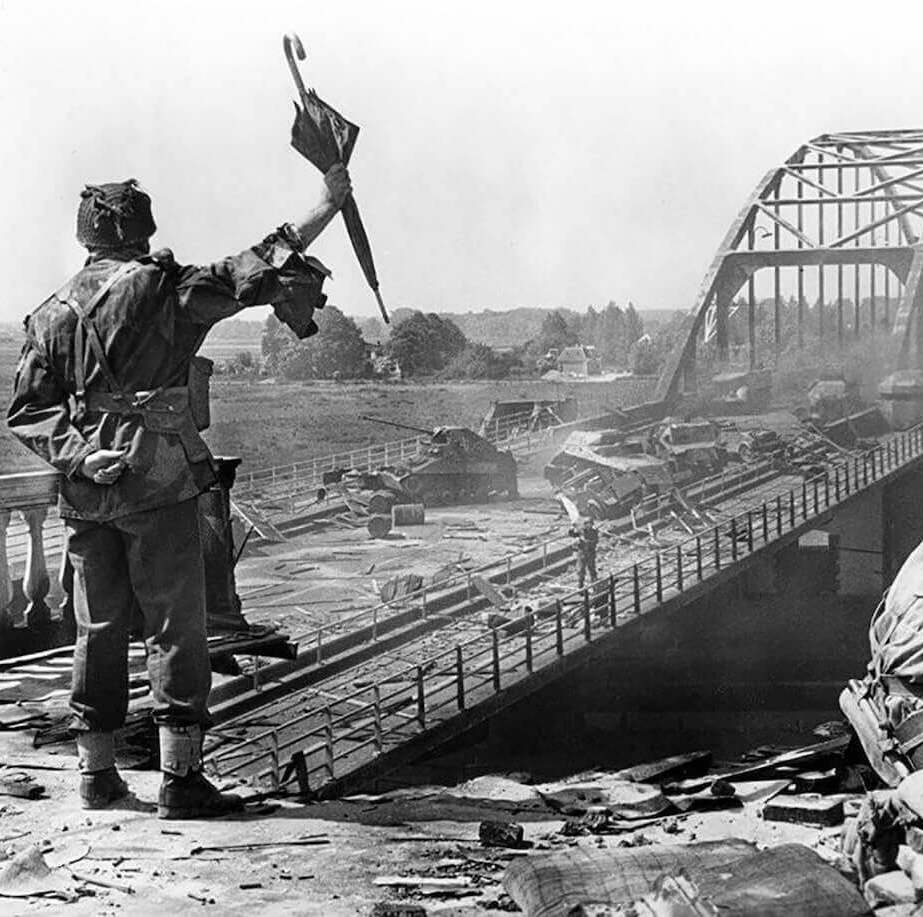 Major Digby Tatham Warter was an umbrella-wielding commander during the Battle of Arnhem that occurred during World War II.