Showing Those Men Who's Boss

When hundreds of patrician men began dying suddenly, Rome was confused by the cause. Until someone tattled. 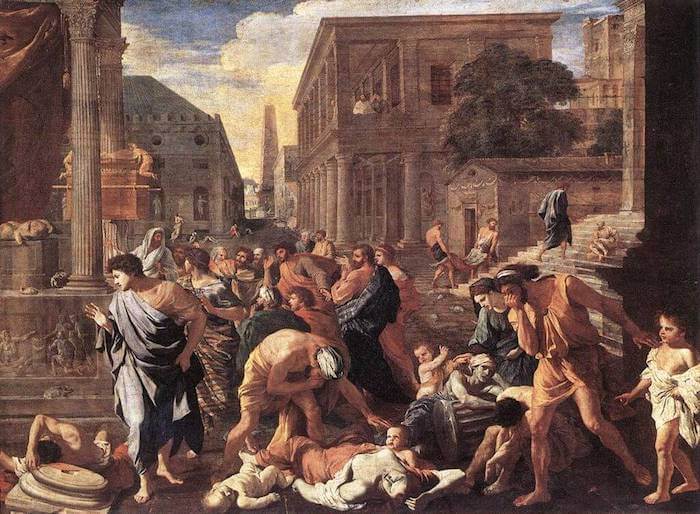 When hundreds of patrician men began dying suddenly, Rome was confused by the cause. Until someone tattled.
Why read when you can listen? Hear More

The story of the Ancient Roman Poison Ring begins in 331BCE. At this time, the city of Rome was dealing with a massive rise in deaths. I couldn’t find much information on the actual number of deaths, but there were likely to have been at least hundreds. Of these deaths, the majority were people in the higher levels of society. If you remember from our Julius Caesar discussion, these were referred to as “patricians”.

Along with being patrician, the dead were also mostly (if not all) men. The city was baffled by the sudden rise in deaths, and were no close to figuring out what was happening when a slave girl approached the Senate claiming she had information and wanted to bargain.

This slave girl informed the Roman Senate that these deaths were not accidents, nor were they the work of the Gods. In fact, she knew the exact cause, and she would only tell the Senate if she was given immunity from any punishment.

The Senate agreed and an investigation team was sent with the slave girl. She led them to a home and found twenty women surrounded by vials and mixing potions. Apparently a group of nearly 200 patrician women had been poisoning the men in the city. So, a large trial commenced for these women.

At the trial, two of the women, patricians Cornelia and Sergia, acted as spokespersons for the entire group. They claimed that the potions they were mixing were just that, potions. And they were not deadly and couldn’t be the cause of the deaths. To this, the Senate said, “Okay, well you drink it.” To which the two women said, “Yeah, okay, we will.” So, they both drank the potion, and died.

This whole situation brings up a lot of questions. Firstly, why did the women decide to kill these men? A Professor Richard Bauman believes these women were killing off their husbands to rebel against Roman marriages. The marriages at the time were arrangements between families, so this is possible.

However, Dr Edith Lister has a better theory that I quite like. In an article on historyroom.org, she states that what was really killing off the men could have been a very serious strain of influenza. At this point in history, the human body might still be very susceptible to influenza. It may well be to this day, had the flu vaccine not been created.

Dr Lister claims that these women may have just been attempting to cure these men who were suffering from the illness. There are a few reasons she claims this. Firstly, the group didn’t have any political declarations attached to this act. They didn’t claim a rebellion. Secondly, the fact that all of the deaths being so similar can easily point to an epidemic. Although, so would mass poisoning. Finally, all of these noblemen would usually have food tasters. So if the women were trying to sneak the poison into their food, it would have surely killed the tasters more often than the noblemen. Which doesn’t seem to be the case. Especially since hundreds of noblemen were killed.

Instead, Dr Lister thinks that these women were acting as saviours to these men by mixing herbal concoctions to fight off the flu. However, the concoctions they were making were deadly because of the ingredients they were using. One ingredient was hemlock. In the wrong dosage, this can cause muscle paralysis, especially in the lungs. Which would lead to the person dying from a lack of oxygen.

When a servant girl saw these patrician women mixing these concoctions, she thought that they were indeed intentionally killing these men, and reported them. So when they were brought to trial, Cornelia and Sergia were quick to protect their concoctions. They didn’t think they were poisonous, so they drank them and died. So, in essence, it seems Dr Lister’s theory is just that these women indeed did poison these men, but they didn’t mean to.

Following the trial, some odd ceremonies were performed to rid Rome of the bad juju that had come from the poisonings. One in particular involved the city electing a temporary dictator to drive a nail into a board, after which the dictator stepped down. I’m sure it worked. Not much can be found on the women from the trial, but one would assume that they were at least exiled. The reason for the poisoning was listed by the Senate as a big ol’ case of insanity.

If you’d like to read a bit more about the Poison Ring, you can find a small bit of info of the trial written in Titus Livius Patavinus’ history of Rome. He kept a very detailed book of all of the history of the city. 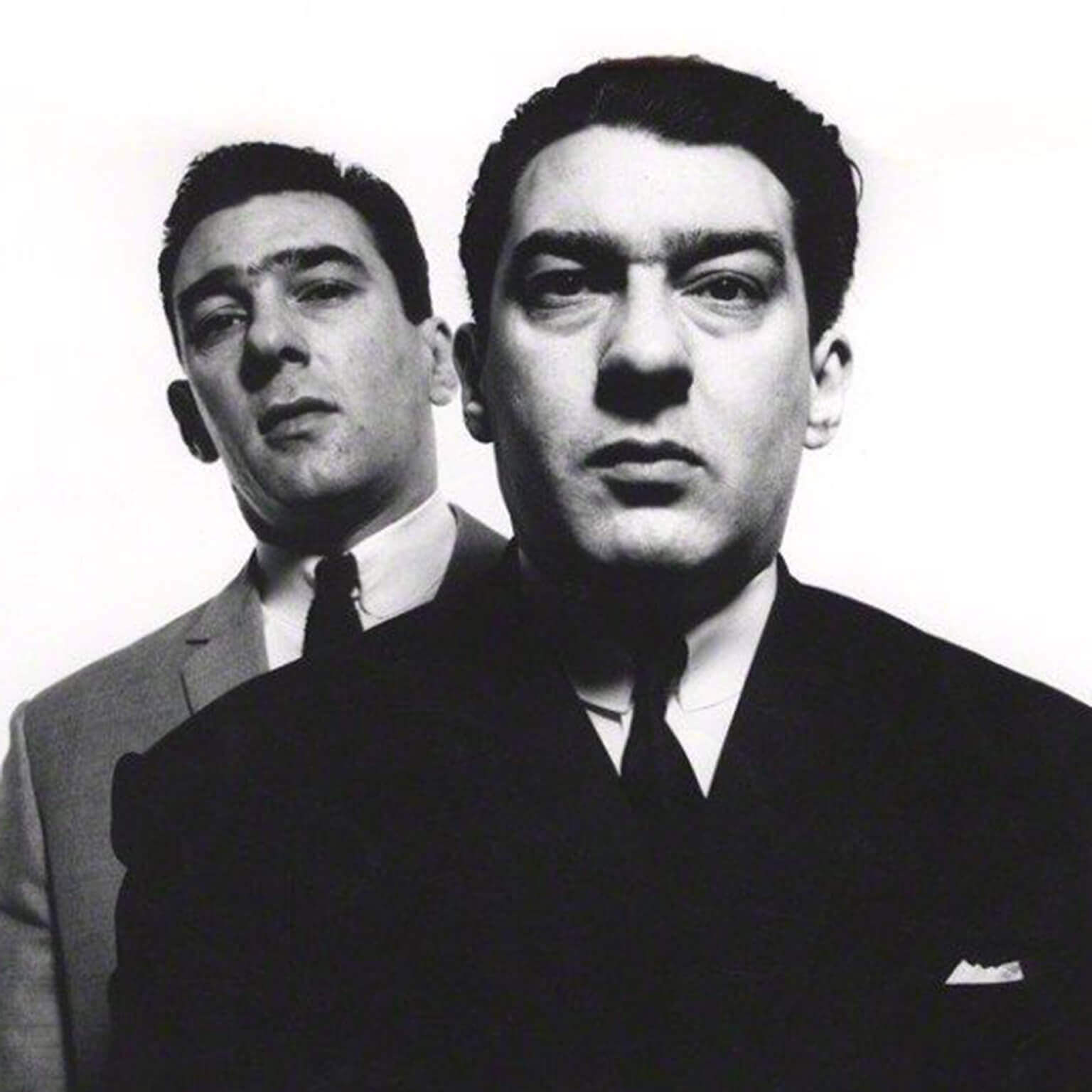 The Kray Twins were prolific in the London crime scene throughout the 1950s and 60s. From fistfights to executions, the Krays were a pair with the force of a hurricane. This is Part 1 of our two part series on the brothers. 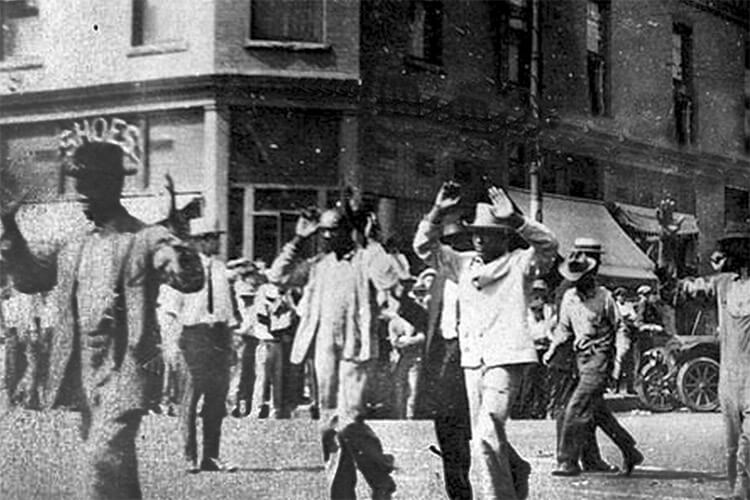 On the night of May 31, 1921, the town of Tulsa, Oklahoma was the site of a gruesome and intense racial extermination. How and why did this happen? 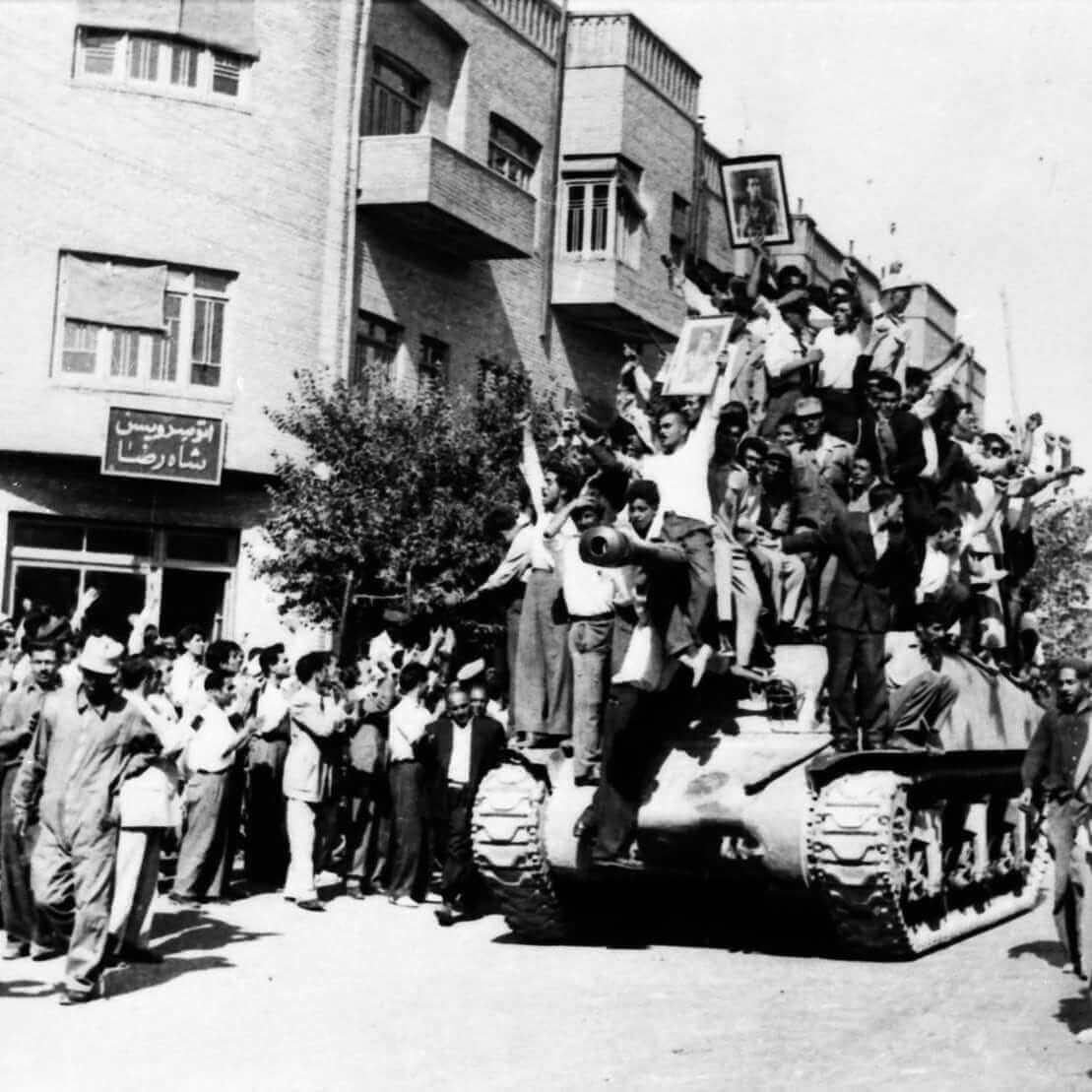 In 1953, Great Britain and the United States conspired together to overthrow the democratically elected government of Iran. This is an incredibly interesting story and provides a look into the mindset of world leaders in the 50s.